Just when I thought that it could not get any better, and this while I was taking delight in the garden the day after we arrived home again in Ireland, mother nature has given me another two beautiful surprises, first I discovered that there were several patches of forget-me-nots flowering, their blue a delight to the eye, then I discovered that there are several lilies of the valley flowers almost opening, how truly magical! I had not known what to expect of the garden on our return, no sooner were we home than I went to inspect, and that’s when I found lots of surprises, vegetables wild and not so wild, and waiting for me to make soup of them, kale and leeks and other goodies, they were not ready when we left in March, but now they are just waiting to be made into delicious dishes. Herbs too are doing well and looking very lush, the lemon balm has never looked so good, rosemary, lavender, comfrey and others are all ready to be used. Then I saw that the cold frames looked a bit bulky, and checked it out, to my amazement there was one plant of lettuce which had grown to become a monstrosity, the leaves so huge that one leaf would do a whole meal 🙂 Not sure what happened there!  Some grass had also grown large inside. Lots of work to be done that is for sure, but I already have helpers lined up, my grandchildren, one of them had a birthday today, she is now four, and she wants a wheelbarrow, she wants to do gardening, and no fear of that, because she is small she can fit into the cold frames easily so she can do the weeding in there if she likes, looking forward to that. Anyway we are back in West Cork, and we are now already fully occupied with our work here in garden and house. Plans have been made for later in the year when we will be returning to the island of Gozo where we spent a wonderful two months, a time that will stay with us for very long. 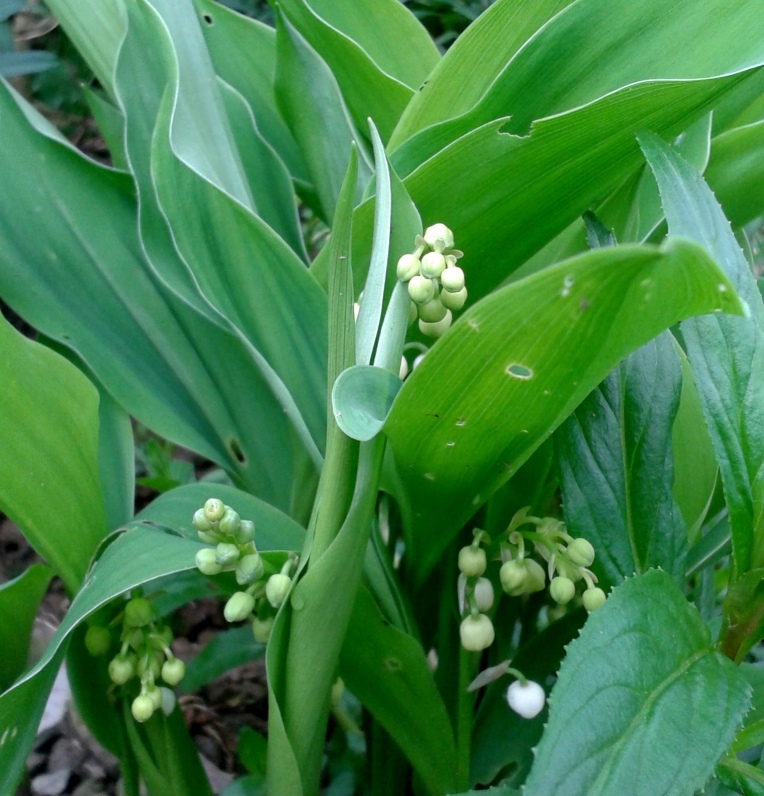 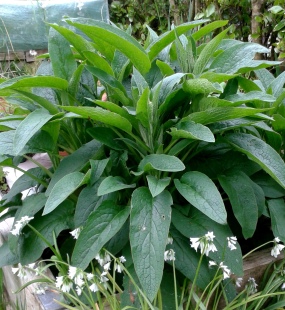 On the last lot of photos, some onions which I had left in the kitchen sprouted, and are now ready to plant out.  Also I had some oca tubers in a pot and I found the shoots creeping through a hole in the lid and the whole pot filled with sprouts, how funny!

20 thoughts on “THE GIFTS OF MOTHER EARTH”