Somewhere on the island of Gozo, towards the west lies a small village called L- Ghasri, it is close to the sea and high up on a hill the Ta’Gurdan lighthouse keeps watch over the land and the sea. A little way inland a basilica was build many years ago in request of the Blessed Virgin according to a local woman who had received this request in a vision when she was praying in a chapel standing on the same site where the basilica is now today.

The Blessed Lady of Ta-Pinu basilica stands tall and majestically in the middle of fields full of, at this time, colourful spring flowers. A few days ago I paid the area a visit. In the brochure it said that the place is one of peacefulness. This Ta-Pinu is a sanctuary, it is a place where pilgrims go and where sometimes people get healing.

It was a beautiful morning with a warm sun shining over the land. I took the bus to my destination which it reached from Ir-Rabat in less than ten minutes. I had read that the church is built in the Romanesque Revival style so there was interesting architectural treasures to discover, the beautiful sculptures, fine capitals and mosaics I noticed immediately. Among my favourites are the stunning mosaics over the main altar in gold and bright colourings. But also the intricately woven stone carvings of the capitals and other decorations. In the background and very quietly there was Gregorian chant being played, well I was not sure as it sounded so real and I did notice that there were people and a priest celebrating mass so I thought maybe somewhere hidden there were also monks singing… no not true. But really the atmosphere did get me and I felt ver peaceful.

Coming out and back into the blazing sun I turned my attention to the surroundings, and what a beautiful panorama I could see! Towards the South lies another village called Gharb. But I decided to go and have a look at L Ghasri, a picturesque and very small village, on the walk along to the first of the houses I noticed many wild flowers, some of which I had not seen yet on Gozo, so photos had to be taken you can imagine. Lizards darted here and there on the warm limestone. I chatted with a lady sitting in her doorway and also talking to a South African man who was visiting too. After a lovely walk I went looking for the bus stop to return home, but on the way a local friend happened to be passing and gave me a lift, his car loaded with stones for building something and his dog was also in tow, and more chatting of course was done.

The day had passed in a most lovely way, getting the feel of the land, the people, and their heritage is something I really enjoy here, as everywhere really.  I hope you enjoy my photos. 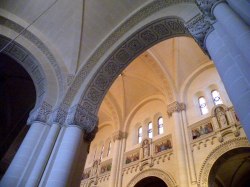 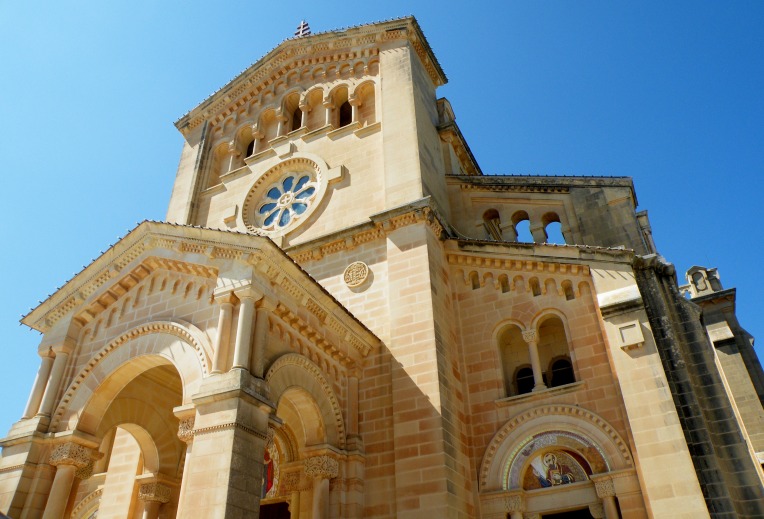 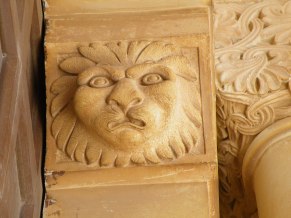 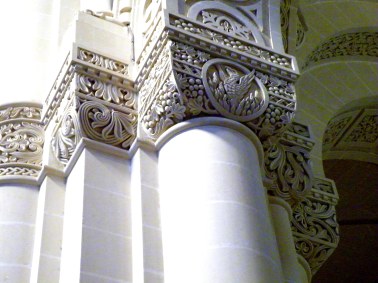 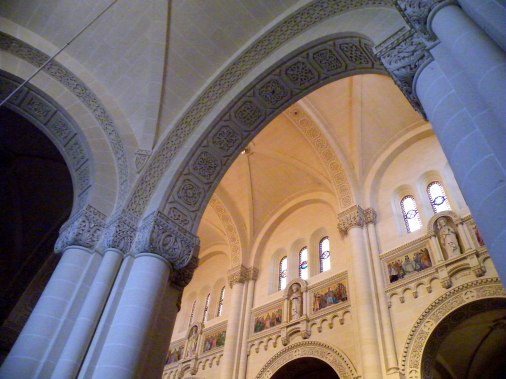 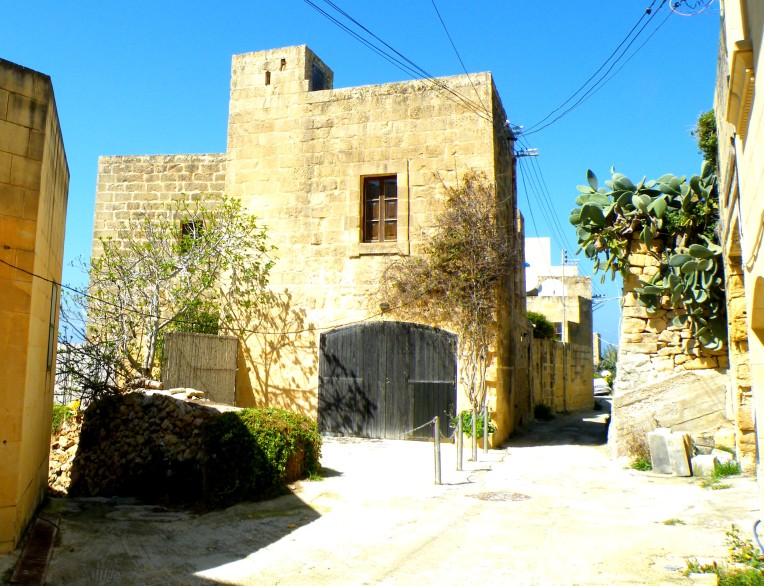 The small village of L-Ghasri has many beautiful corners and little alleys, and it is so peaceful and quiet there, expect for some birds singing and people talking. 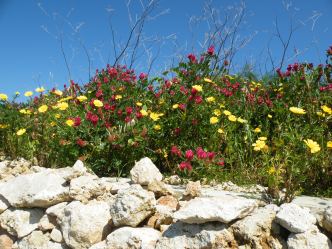 These shrines are often found on older farm houses.

13 thoughts on “PEACEFULNESS AND BEAUTY”