Today we ventured on one of the ‘hop on hop off’ busses which travels virtually the whole of the island. It was the first day we that the sky was overcast and there was a breeze which made it quite chilly travelling on top of the open bus, but the views were spectacular. I wanted in particular to see what sort of crops were produced on the land. I have got a much better idea about that now, I took many photos and will write about this particular subject in the near future, it is a subject close to my heart. We enjoyed the Craft village where we saw all sorts of crafts being worked, most interesting to me was the lace making, but more about that also in a later blog. So much to write about…. Meanwhile I hope you enjoy the photos. 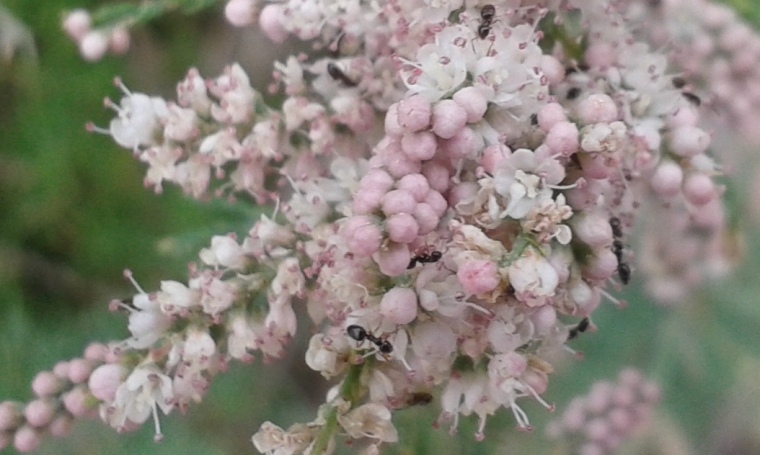 11 thoughts on “A SNAPSHOT OF TODAY’S BEAUTIES”