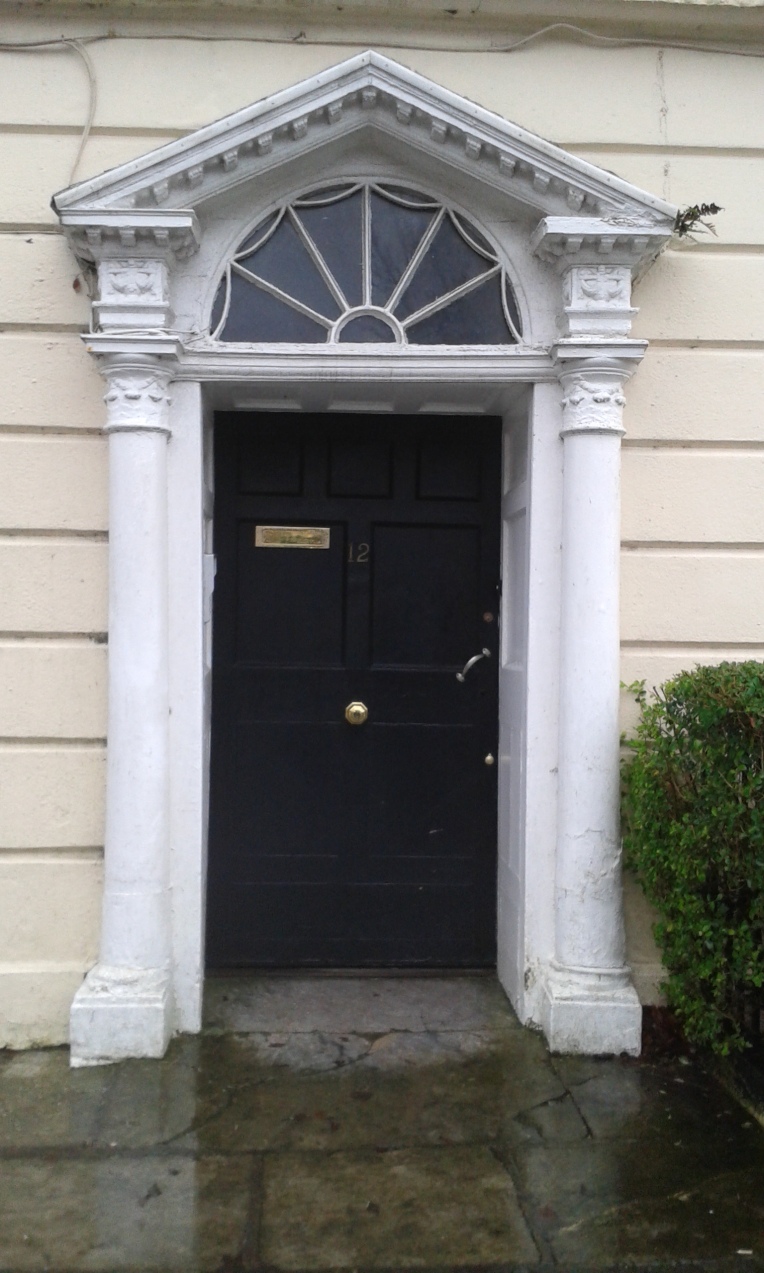 A fanlight is a feature of Georgian architecture, it is found of course in England, but it is also found in Ireland, and I think it is a beautiful feature.  It is a semicircle window above a main door, it is called a fanlight because several panes radiate like a fan outwards.  While it is a useful addition to any hall, it is also very decorative and in Ireland efforts are made to preserve these features in the many Georgian style houses.

While I was in Cork city the other day, I took some photos with my mobile phone.  I think these features are so nice and interesting.  I had to go and look up information on them and did not even know that they were called fanlights, I only knew that you see these features a lot in Irish cities.  Fanlights originated in England during George I (1714), and fettered by the year 1901. But in Ireland, the use of these fanlights lasted longer. Especially in the eighteen hundreds though they were a frequent architectural feature to be seen in Dublin, also in Cork and other cities.

During the nineteen seventies a poster was produced featuring some of the beautiful fanlights in Dublin, it is very popular to this day.  There are still many Georgian houses found in Dublin, also quite a few in Cork, fanlights only being one of it’s Georgian features of course.  Many of these houses are now neglected and some are almost derelict, efforts are being made to restore them, many, however have been demolished in the past.  But equally many have been restored and there still remain quite a variety of fanlights and they are very appealing to the eye.  It is also good to know some of the history behind it.  The fact that they started out as a useful feature, then became a decorative feature and remain like that today.  What I see today in modern doors is that the idea of a fanlight is actually build into the door and in this way throws light into the hall, that is, of course, not half as beautiful (just my thought).

I took my photos along the Dyke Parade in Cork city.  At some future date I would love to explore the city much more and make many more photos. 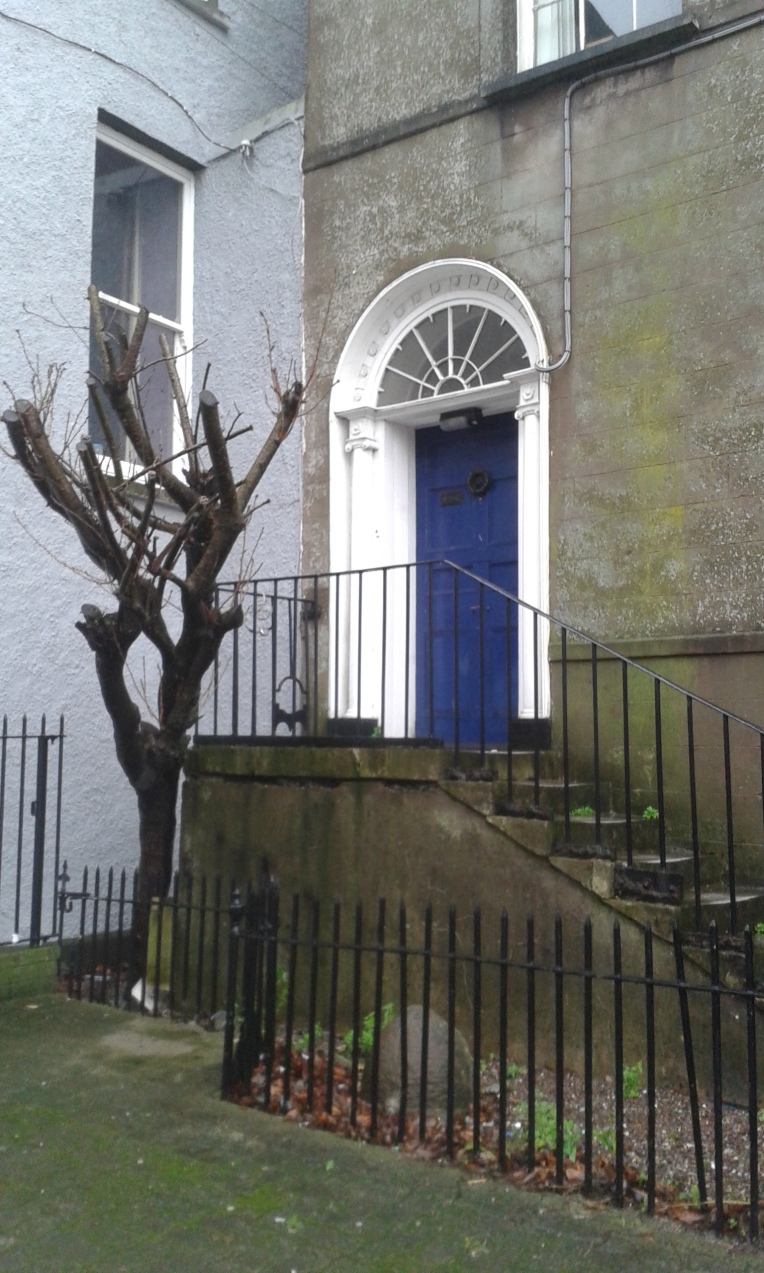 21 thoughts on “FANLIGHTS IN CORK CITY”