And that was the story today, more wonderful creations to admire. While visiting the Ggantija Temples, of which I will write at some later stage, we experienced a wonderful outing, very interesting, the ancient works of mankind. And yet the eye did wander off to where the flowers, and the insects were. And here are some to share. 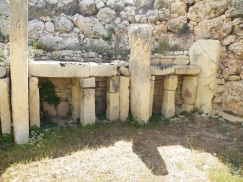 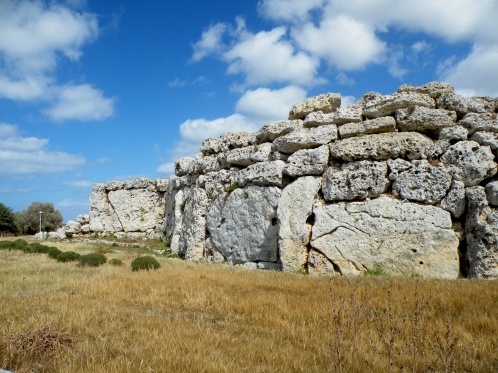 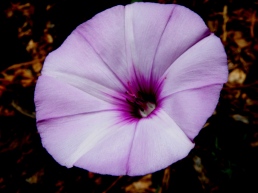 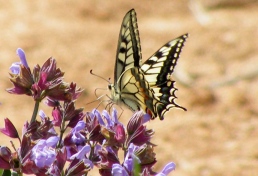 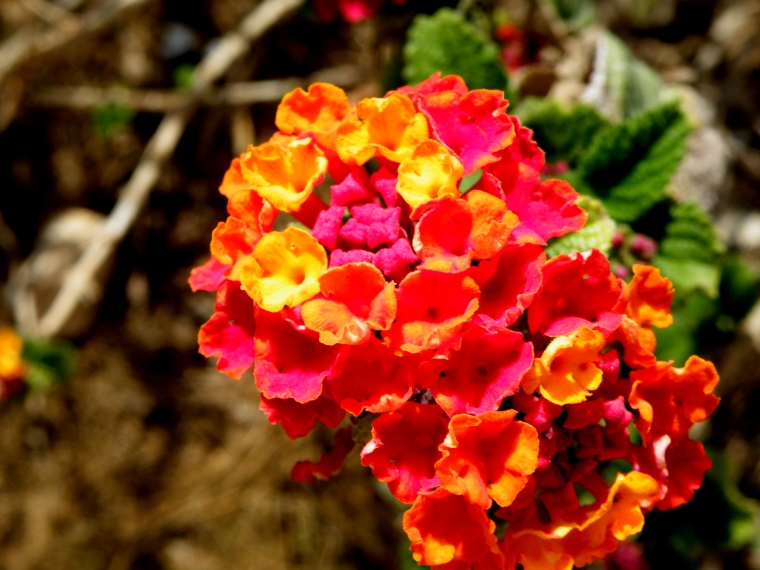 Well worth to go see, and very interesting during a visit to Malta are the Hagar Qim temples in the SW of the island. It is a well worked archaeological site, some of the features are copies and the originals can be found in the archaeological museum in Valetta.

I always try and get the ‘feel’ of the place when visiting an ancient site, but here I felt nothing special.  The site is very close to the sea, and very windy . There is a lot to learn about these megalithic temples, the site consists of a group of monumental megalithic buildings dating back to the late Neolithic period around 5,000 years ago. As stated in a leaflet available at the visitor centre, there is little know about these buildings. I for one wonder why there were altars, what were they used for? Another question is whether the courts had corbelled roofs, which many think, it is suggested that they were made of successive rings of megaliths the way that the roof of the New-Grange passage grave was built back in Ireland. There must be a connection between all these ancient sites.  It is so interesting, there is so much to learn about the past!  We visited the Mnajdra Temples after this one, but that is for another blog write-up. Two mushroom shaped altars, and the other a carved altar On this slab on the photo to the right, the outline of two pairs of legs can be seen, belonging it seems to some obese figures it is thought, perhaps some goddesses? So much beauty to see and appreciate