Mgarr in Gozo has been a fishing harbour and a Ferry port since medeaval times, since the thirteenth century. In the olden days a small jetty was used for passengers to board a ship and for fishermen to unload their catch, it is still there just below the Gleneagles bar.  (which by the way was the name of a ship which operated between Malta and Gozo 1885 – 1914)

The little town was build around this harbour. Further away from the port the rocky shore rises high and steep and is now quite built up in parts. The oldest part of Mgarr still has this feel of days gone by about it, and is quite charming. There are little restaurants and chairs and tables outside where one can watch the goings on of boats and fishermen, but also sample nice fresh seafood of course.  There is a chapel high up on the cliffs, and a plantation of trees near Fort Chambray which also overlooks Mgarr from the West.  We often come here as there is a lovely walk along the shore.  There is a great buzz also of comings and goings.  I guess though that there is even more to Mgarr and that I will discover more in future, something that to look forward to.   I have enjoyed it very much so far. 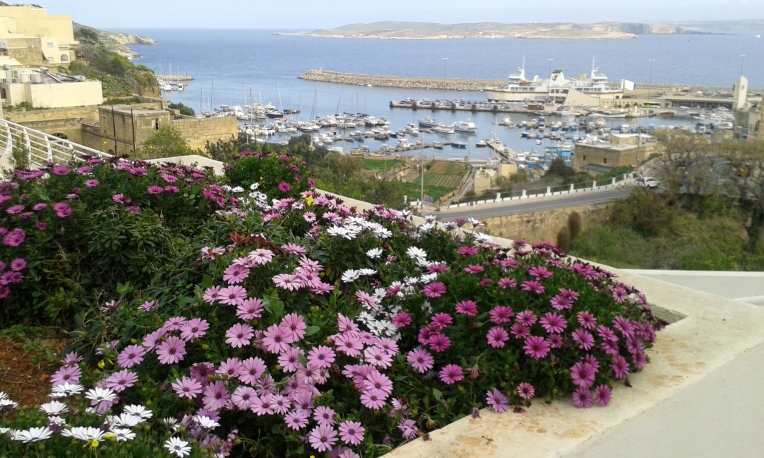 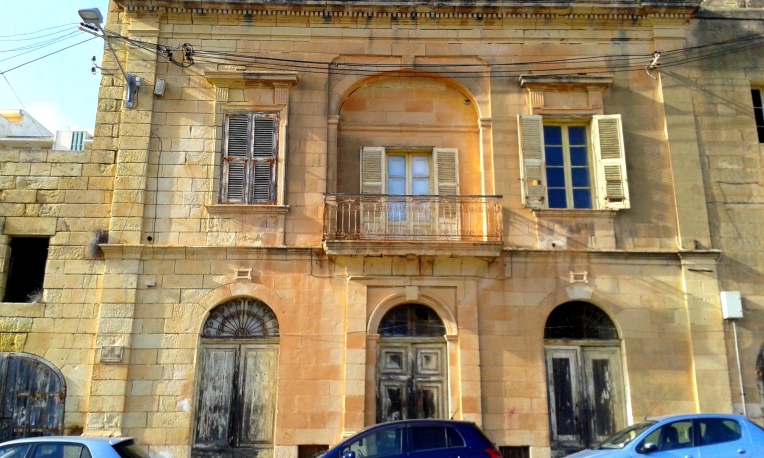 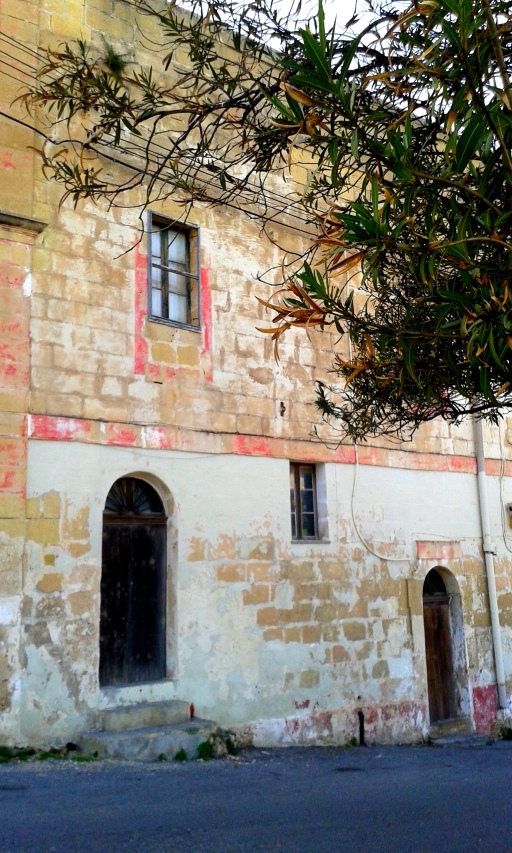 This is the
Il-Kcina Tal-Barrakka Restaurant during winter, so no tables outside.

A great vantage point where men sit, chat and watch the world go by.

Down at the water and the colourful fishing boat brighten everything up, there are also many modern yachts, and a variety of ferries and pleasure cruise boats.

32 thoughts on “THE FERRY PORT OF MGARR”